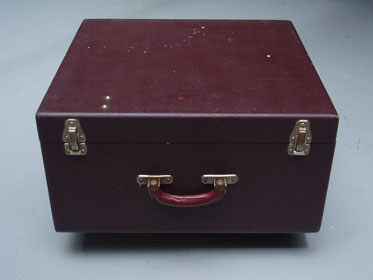 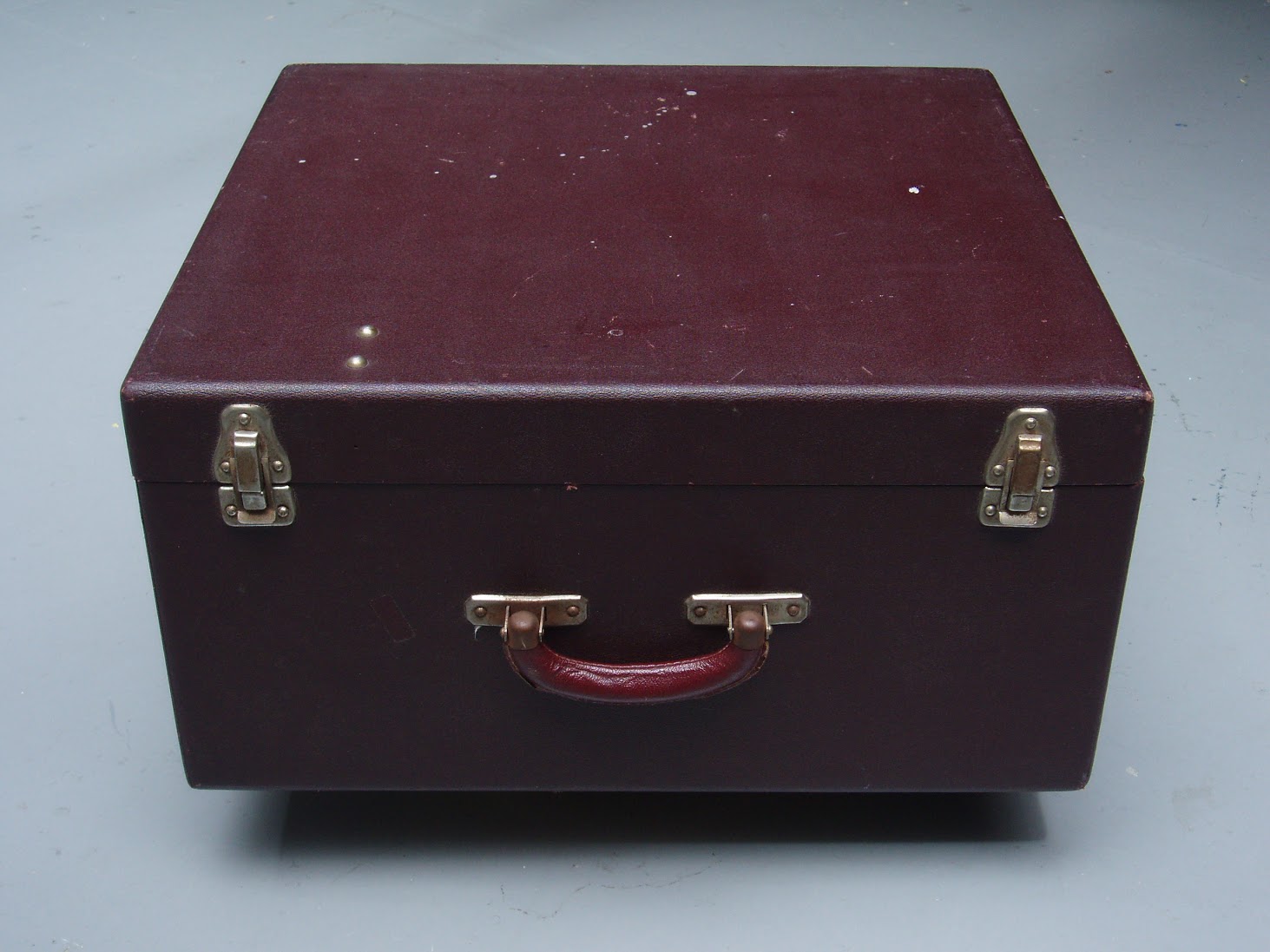 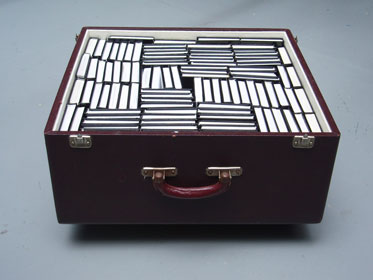 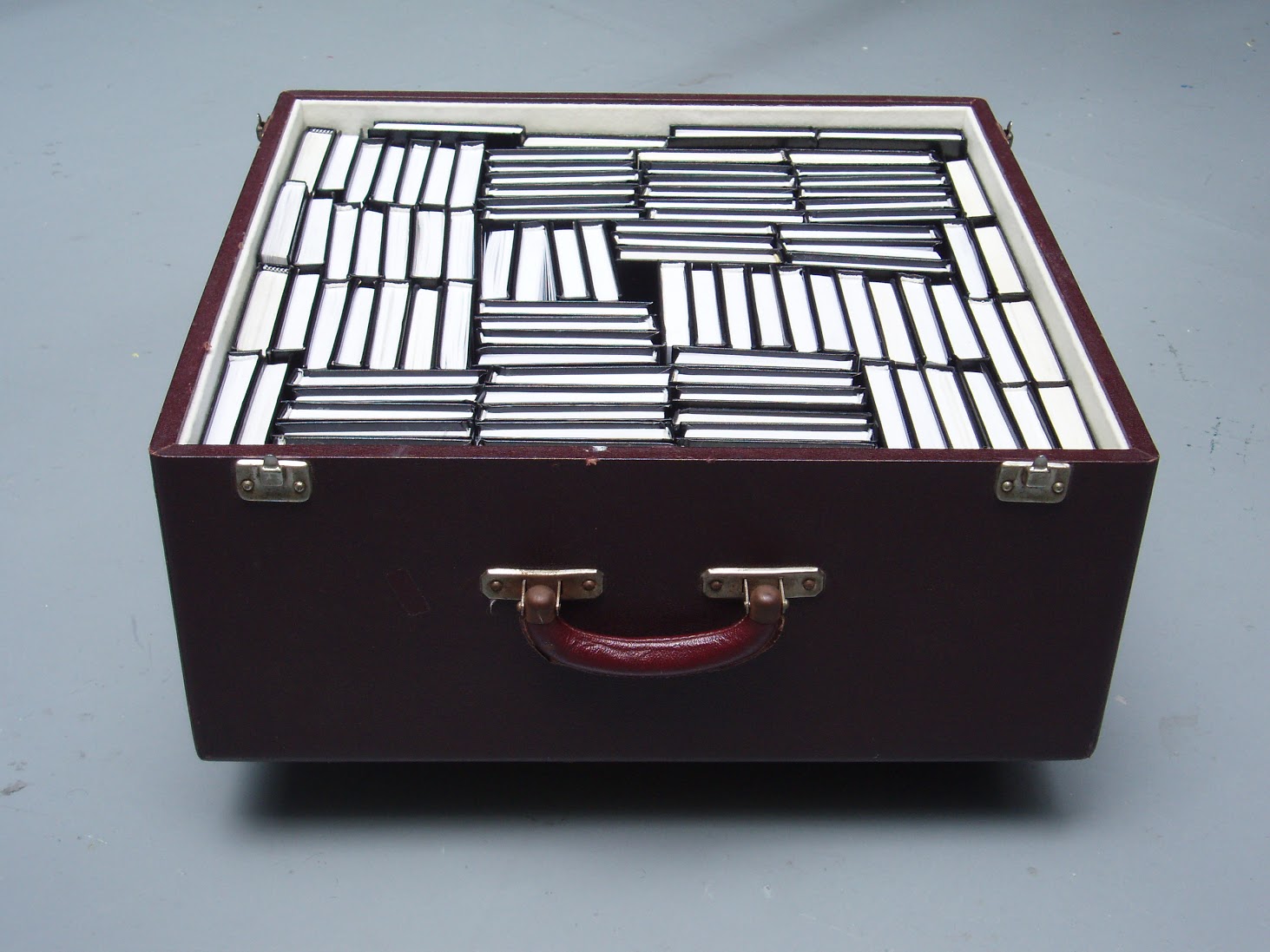 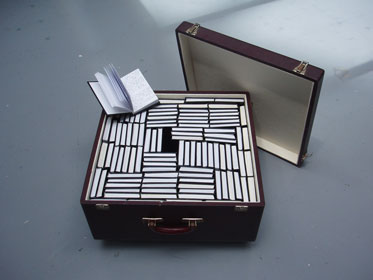 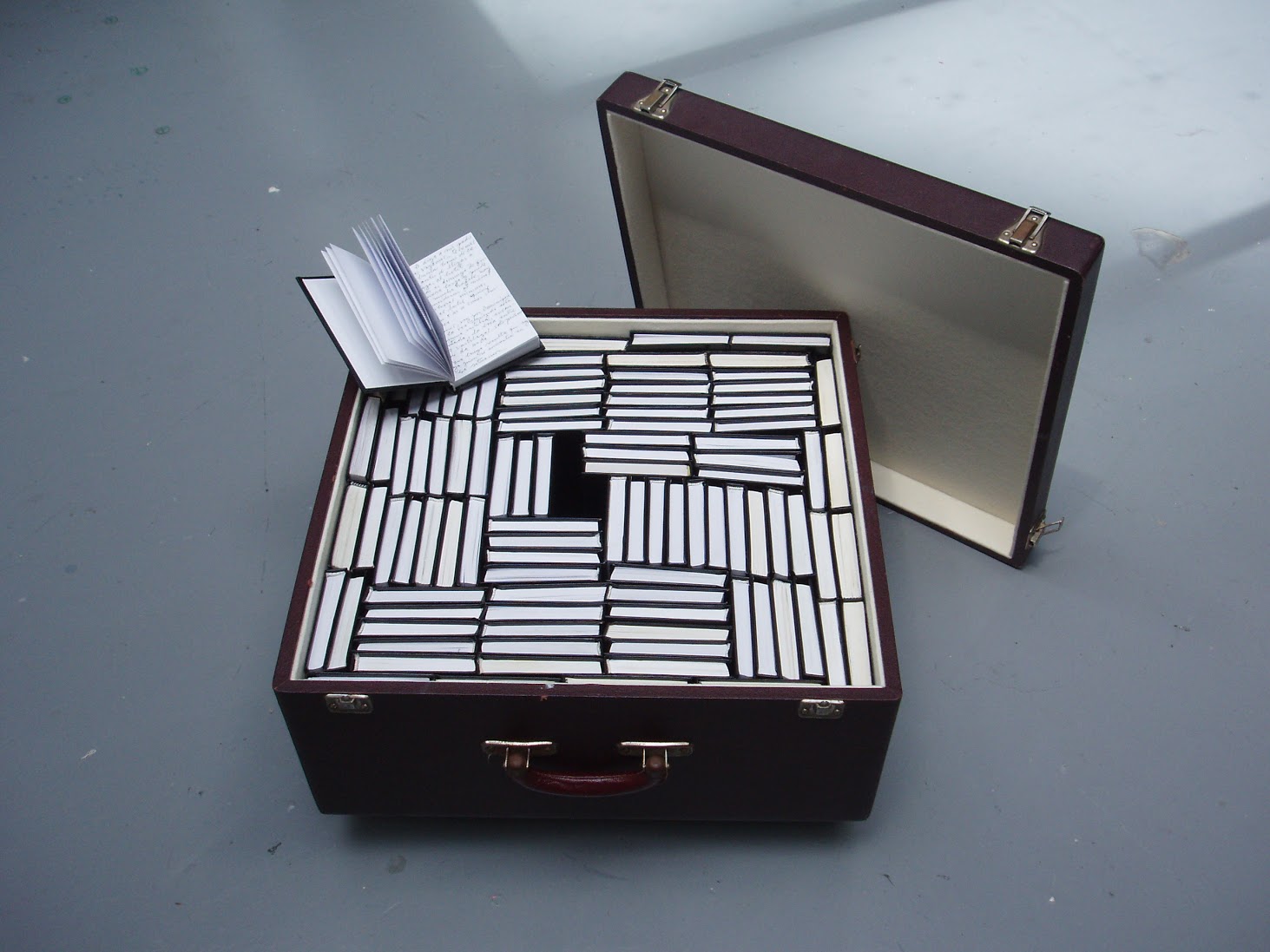 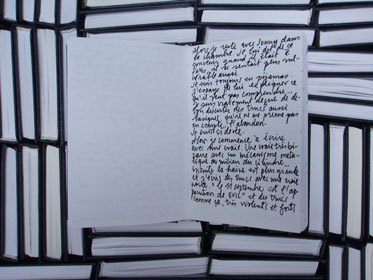 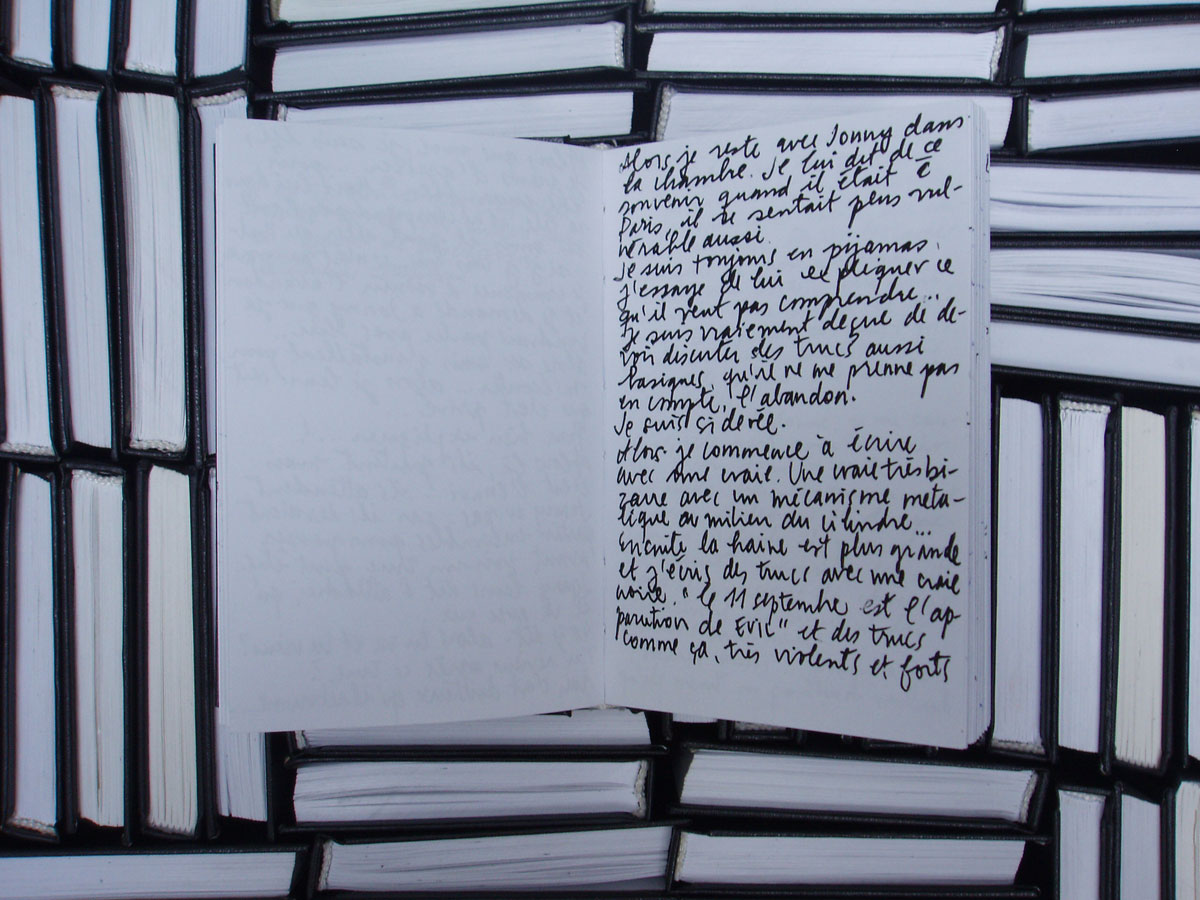 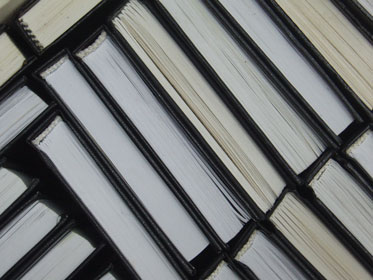 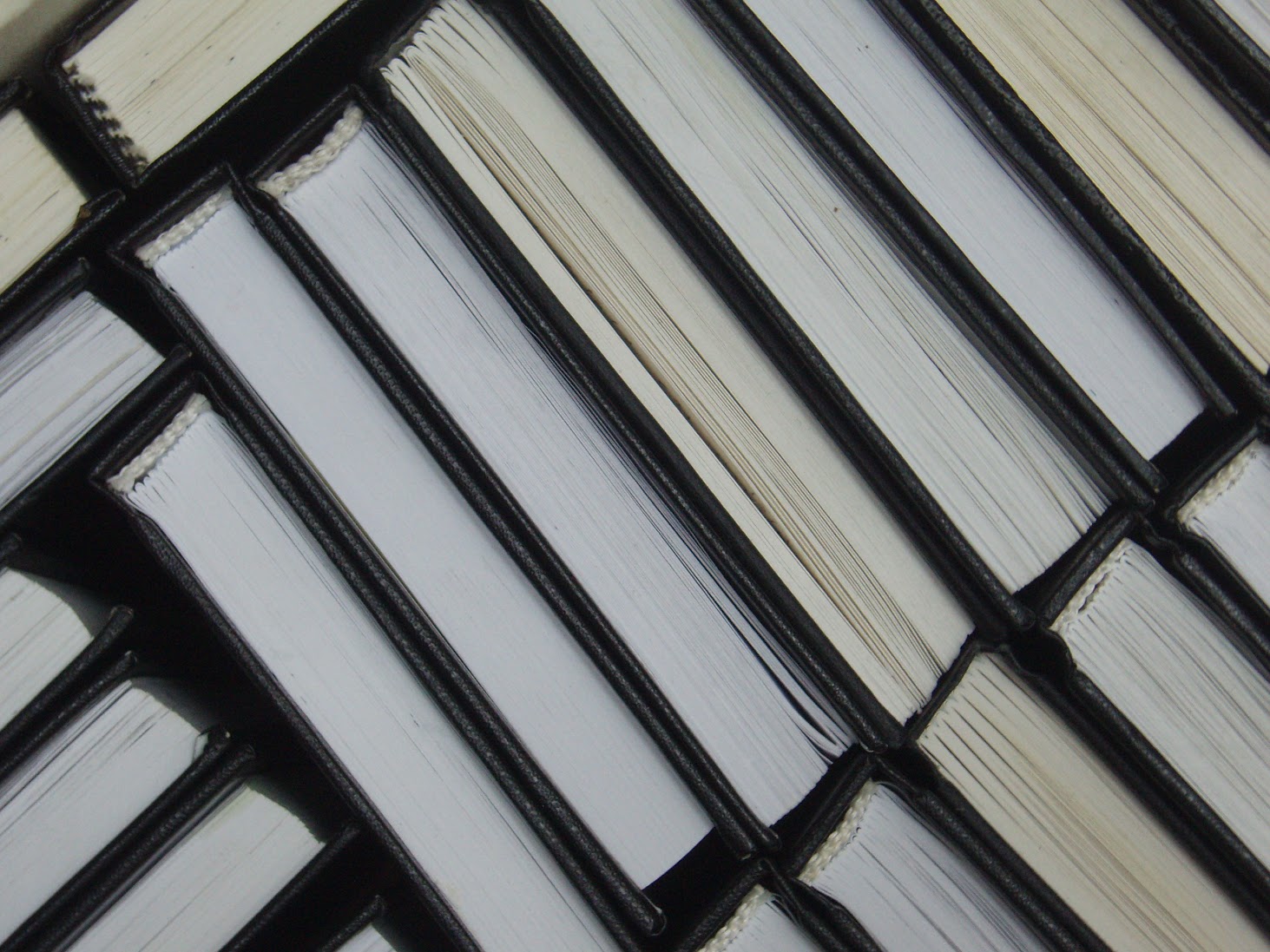 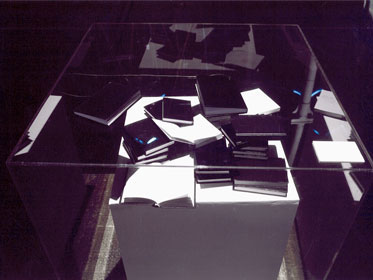 The fact that in the « after Auschwitz » time, the interdiction of images, a theological concept at the beginning, has become universal, it implies an existencial change of the contemporary artist’s situation : he is constantly forced to question again the conditions and the fonction of his work. For Nathalie Regard, as well, the question « what is art ? » it marks the starting point of a painting who is constantly being exploring and reconstituting each own foundations. In front of the images disponibility, always in growth, who, even though their pretension of authenticity, are not however hardly verifiable, problems of the authenticity of testimony and, consequently, of narrative in general, worsen; by the tensions which result from it, the artist’s position as a creator is deeply upset. Empty space remains (It remains the empty space). It is the writing which Nathalie employs to fill it, writing which becomes thus the nucleus of the new artistic approach towards the world and its images, real or fictional. Is like, after a traumatic experience, I which notes each morning in detail its dreams was to be redefined like being real.