Not only the result, the file, but already the act to write becomes art : time lived documented. Even if the image of the camera, result of the documentary process, must itself be of a precise control, it testifies of insecurity and chance : with the primary image, protocolar, joins another, surreal shade, comming from far, of the passed from the history of art. Daily loss of the identity, global apatridie transformed in flexibility, mystical origin, and pictorical tradition are cojoinment by constituting a new, another form of reality where, like the personal memory, the cultural collective memory, it also, is introduced. 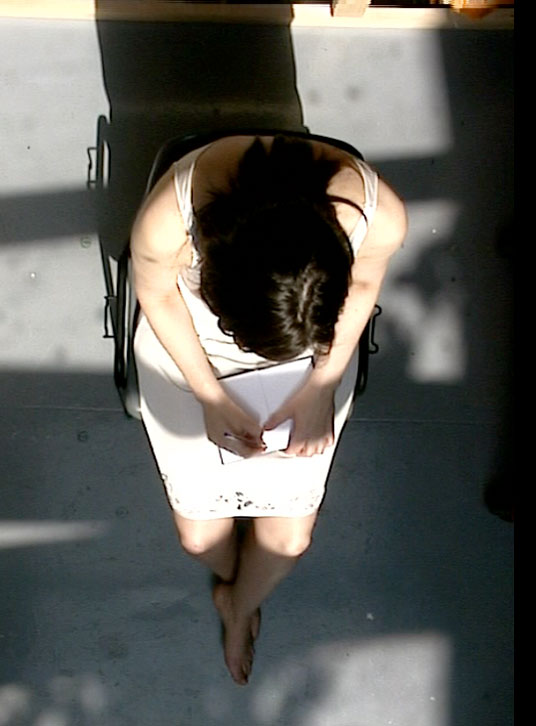 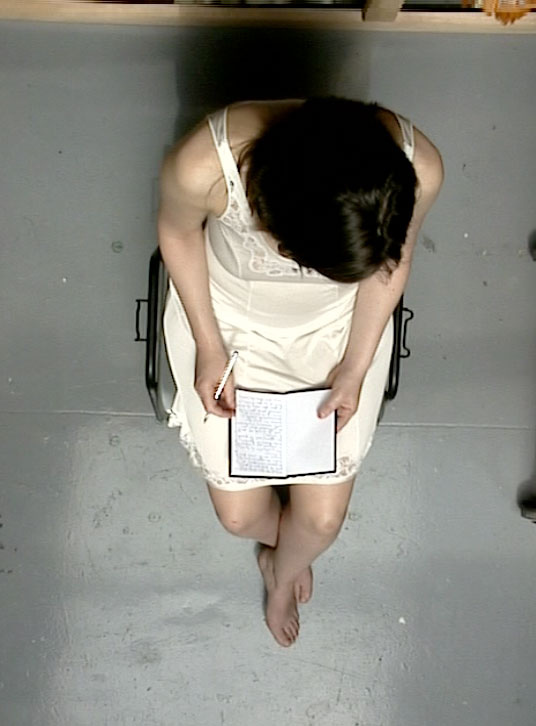 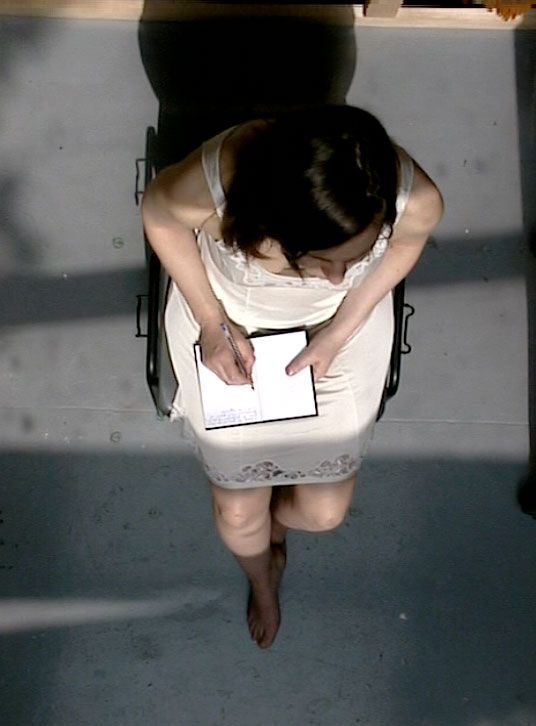 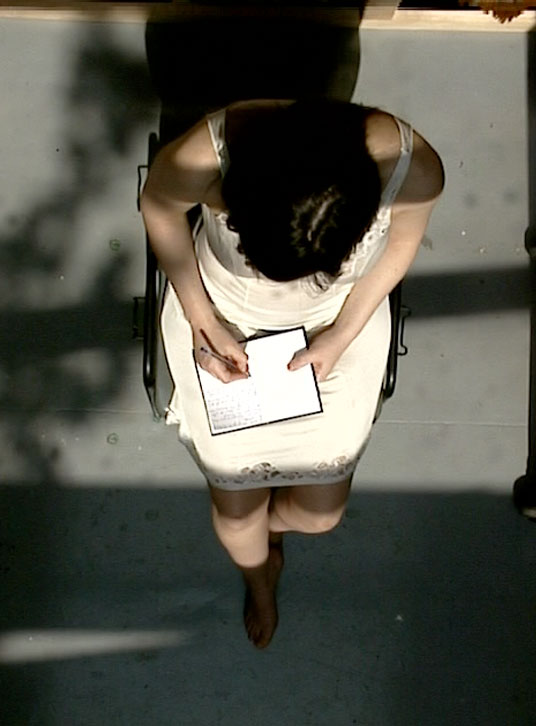 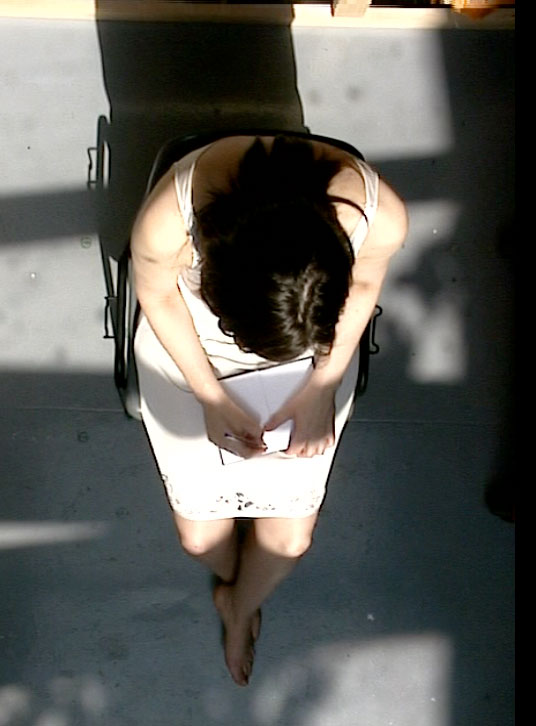 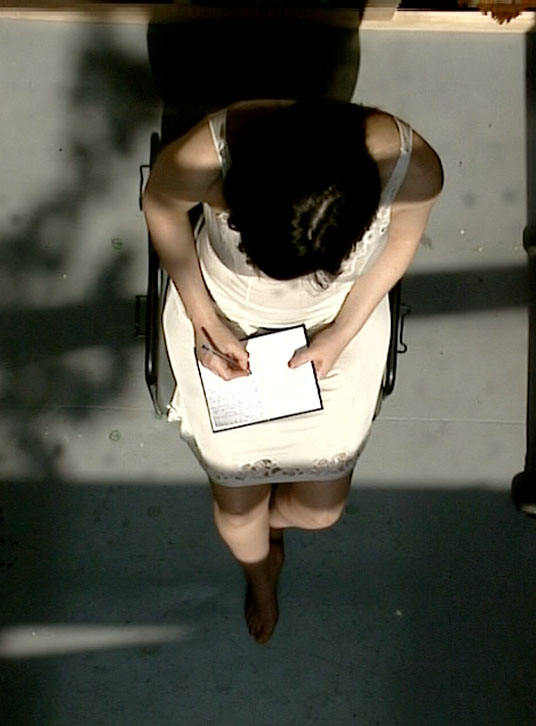